Creativity is the ability to create something new. According to Guilford (1950) are characterized by creative people from the following characteristics:
They are particularly sensitive to problems (problem sensitivity), their ideas are liquid ((ideas) fluid) and new (news). They are flexible in thought (flexibility) and their Denkprodukte are original (original).
Time and again throughout history appear to persons who are distinguished by a special creativity, whether it be brilliant scientists, artists, musicians or writers. Are there personality characteristics that are common to all these creative people?
Among other Eysenck also concerned with the relationship between creativity and personality. Eysenck, the developer of the PEN *- theory also has a theory of creativity (1993 produced), in which he brings the personality trait Psychoticism in close connection with creativity. He developed a model of creativity with which he tries, the relationship between creativity and Psychoticism explain and empirical evidence points to the reference to all of the assumptions in this model. These are as follows:

These hypotheses have been criticized, however, fundamentally. After Amelang & Bartussek (1997) is an attempt to show creativity as a psychopathological phenomenon, as a result of empirical-methodological shortcomings and mistakes is not tenable. Other research results (Lauronen et al., 2004) suggest that there is a slight relationship between some forms of mental illness and creativity, for example, in bipolar disorder. To be noted from these results is, however, in particular, that they do not allow causality. This means that many a creative personality, for example, suffers from a bipolar disorder, not necessarily due to this illness is more creative than others. So it would be possible that the vulnerability of developing the person in this disorder is increased, because the creative process as it takes itself. But it could also be that there is no causal relationship between creativity and bipolar disorder, for example, when stuck properties of the brain behind everything and make the parties at the same time highly creative and prone to suffer from such a disturbance. 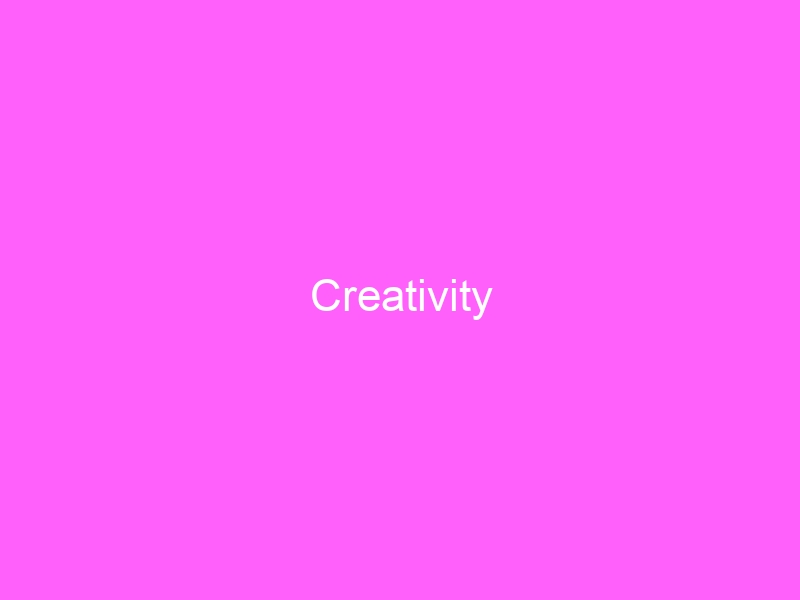