The language determines thought and action of man. The things and situations are determined by the language in meaning or in other words, the language defines the cultural-intellectual and moral qualities of man, demonstrated by his actions.
For men it is impossible not to communicate, even not, if he stands on the street and says nothing. His facial expressions, gestures, posture, etc. say something about him. What really happens in the other, when we send to him one utterance? As he sees it? As he takes on it? 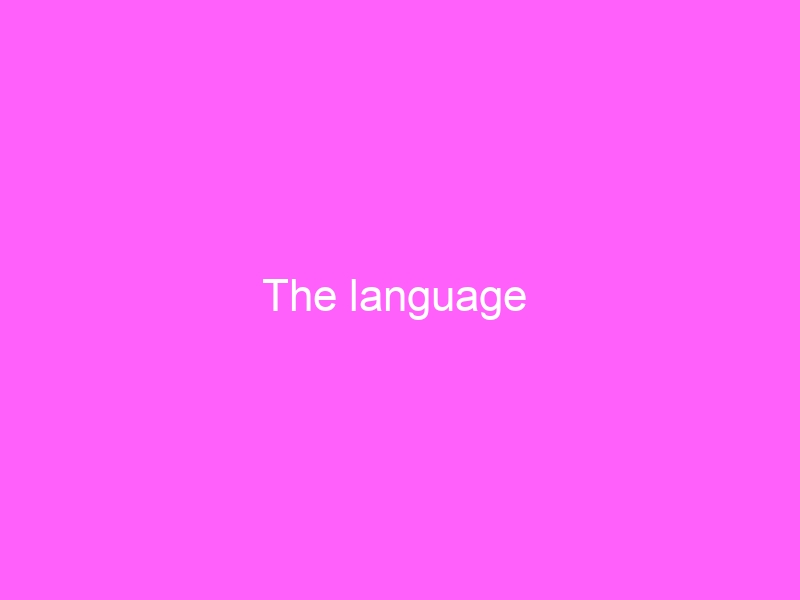