Seal hunting is an off-season activity conducted by fishers from Canada’s East Coast. They earn a small fraction of their incomes from sealing—primarily from the sale of seal pelts to European fashion markets. But the vast majority of the sealers’ incomes are from commercial fisheries. Canadian seafood exports to the United States contribute $2.5 billion annually to the Canadian economy—dwarfing the few million dollars provided by the seal hunt. The connection between the commercial fishing industry and the seal hunt in Canada gives consumers all over the world the power to end this cruel and brutal slaughter. 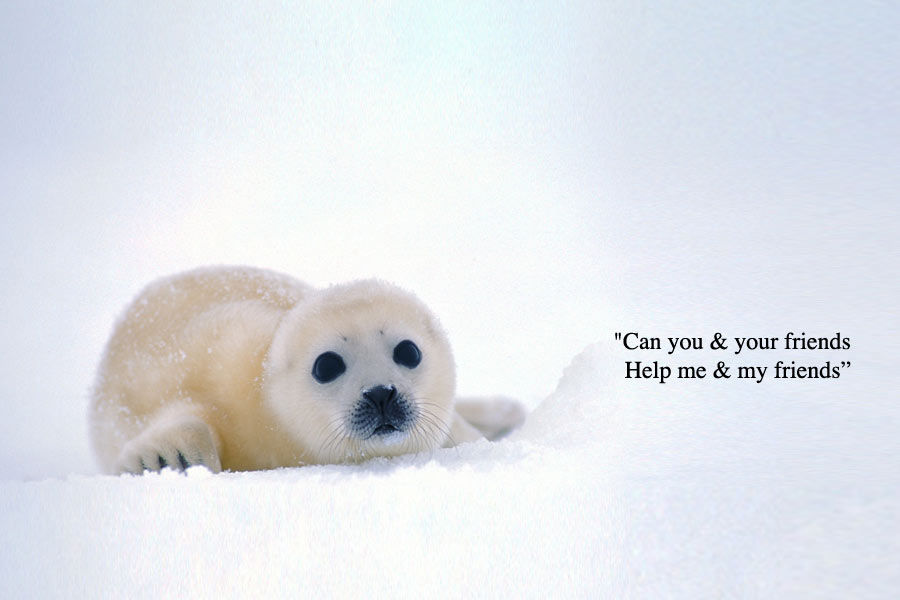